What a year it has been for Star 8 Green! Not only have things been kicking off here in Australia with our new electric motorbike range but we’ve also had some world breaking news… (literally) from across the globe.

Back in July this year, Star 8’s very own Kyxz Mendiola from Star 8 Philippines, broke the world record for the farthest flight on a hoverboard by utilising electric flying hoverboard technology developed by Star 8. The event took place in Subic Bay in Manilla where Kyxz made history by travelling 2,894 meters on the hoverboard. He surpassed the previous record of 2,252 meters, held my Frenchman Franky Zapata since 2016. This was a huge achievement for both Mendiola and Star 8 Green technology. 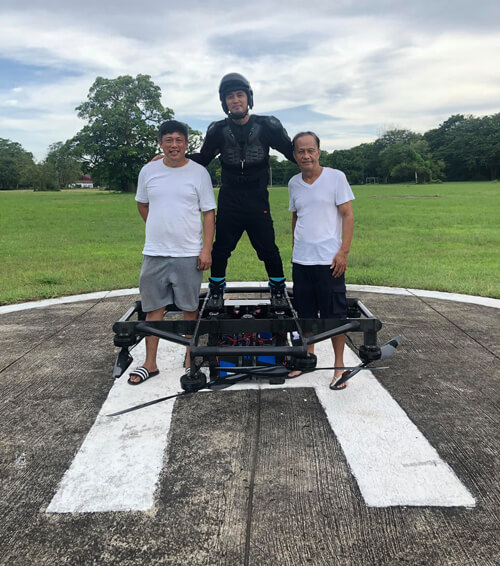 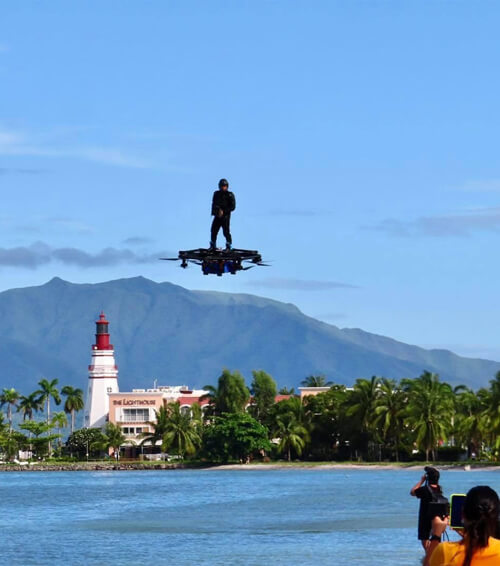 Kyxz was first recognised for his outstanding hip hop dancing and won many world dance championships with his performance team. In more recent years, he has transferred his creative skills into filmmaking and, more specifically, the study and application of advancing technology through his passion for flying vehicles. Prior to joining Star 8, he developed the Concepto Millenium flying manned drone.

Well done to Kyxz and Star 8. What a wonderful achievement!